Reaching Out with Mobile Social Media

Posted by Digital , Mobile and Social Media at 11:06 PM No comments:

Mobile  Social  Media Success  examines the rapid growing  market of   social networking   mobile internet enabled device  and Web  based social  networking sites   and  provide  an overview of the emerging  Mobile  Social media Platform  which  will reach over 1.8 Billion  user globally up to 2015 , with a major portion of user based in  China .

This huge market  potential  provide  optional  for  dynamics of monetization  which prompts  fierce competition and evolves  new   trends dictating  its development .Marketers and entrepreneurs   will learn  key information from this book  concerning the key  players in the mobile social networking market , their strategies  and plans to adopt  new business models  as they get more sophisticated  as the technology advances

Mobile Social  Media   has precipitated a new marketing  revolution . Exploit on existing  Web based social Networking  technology and upgrade  to Mobile based social media  to the fullest as well as   implement   you  new  Mobile Social marketing  program .
Even as the Mobile social  Media economy is moving at a rapid pace and is  proving itself  independent of  so many existing  traditional business models  ,  that  does not provide a reason for entrepreneurs and marketers  to ignore the basic  of business over the ages  most importantly  your friend  and  business contact .Even  with  Good  ideas , understanding the   basics of  each business or  technology  will be critical in turning  your good idea into a  great business .
This  Magazine  - Mobile Business   provide  a brief insight  of some of the   latest  Mobile marketing technology   and readers  who like the brief  report are encourage   to download the New Book  ‘
“Profit from Mobile Social Media Revolution  “by  Laura Maya  , which   will walk  you through  recent  emerged  Mobile and  social Networking landscape and focus on various social platform that both entrepreneurs and marketers will need to consider  when  engaging with their audience any where and typically  with  some tips and practical approaches on how to  engage  with  latest Mobile geosocial  Platform  and even Chinese  Social  Media sites

Posted by Digital , Mobile and Social Media at 11:19 PM No comments:

Mobile social media  with  geolocation application   is also catching  on fast an d  is  bringing   the  technology to the next  level , and typically wireless carriers clearly have several advantages   that  benefits both advertiser  and subscriber .Among  the  two popular  mobile social media   sites include  Gowalla   and Foursquare , and  even leading social networking application  like  Twitter and  Facebook have also integrated location- based elements into their  platform  with location based advertising . One of the major  features  provided  by such location based applications is the phenomenal growth of “ check – in “ games .  Such games are social  frameworks that encourage  users to report their location frequently for a variety of motivating rewards such as Virtual bonuses

In bold truth , mobile location based services   provide an effective  geolocation  marketing tool as it combines the exact location and time of the day with a device  that is personal to the owner of the device  thus  providing advertiser the most refined targeted means  to direct approach to the user .
It is a One –on-one form of advertisement , anytime ,anywhere to an y individual with a Mobile enabled internet device ,and this form of advertisement  is vastly superior to  other marketing method available .

Recent Smartphone’s  Sales Statistics confirm the explosive growth and usage of mobile applications over the past few years especially for  top  major platforms with the  following  leading Operating  Systems  especially for  iPhone, Android, BlackBerry and Windows

Almost 70 % of smartphone owners have downloaded apps on their device since their initial purchase . Usually Free Apps  are most appreciated but usually  will come with  advertisements
as part of their  purchase package  and  it has been bringing in  good advertisement fee  with  major mobile publishers.

Posted by Digital , Mobile and Social Media at 6:46 AM No comments: 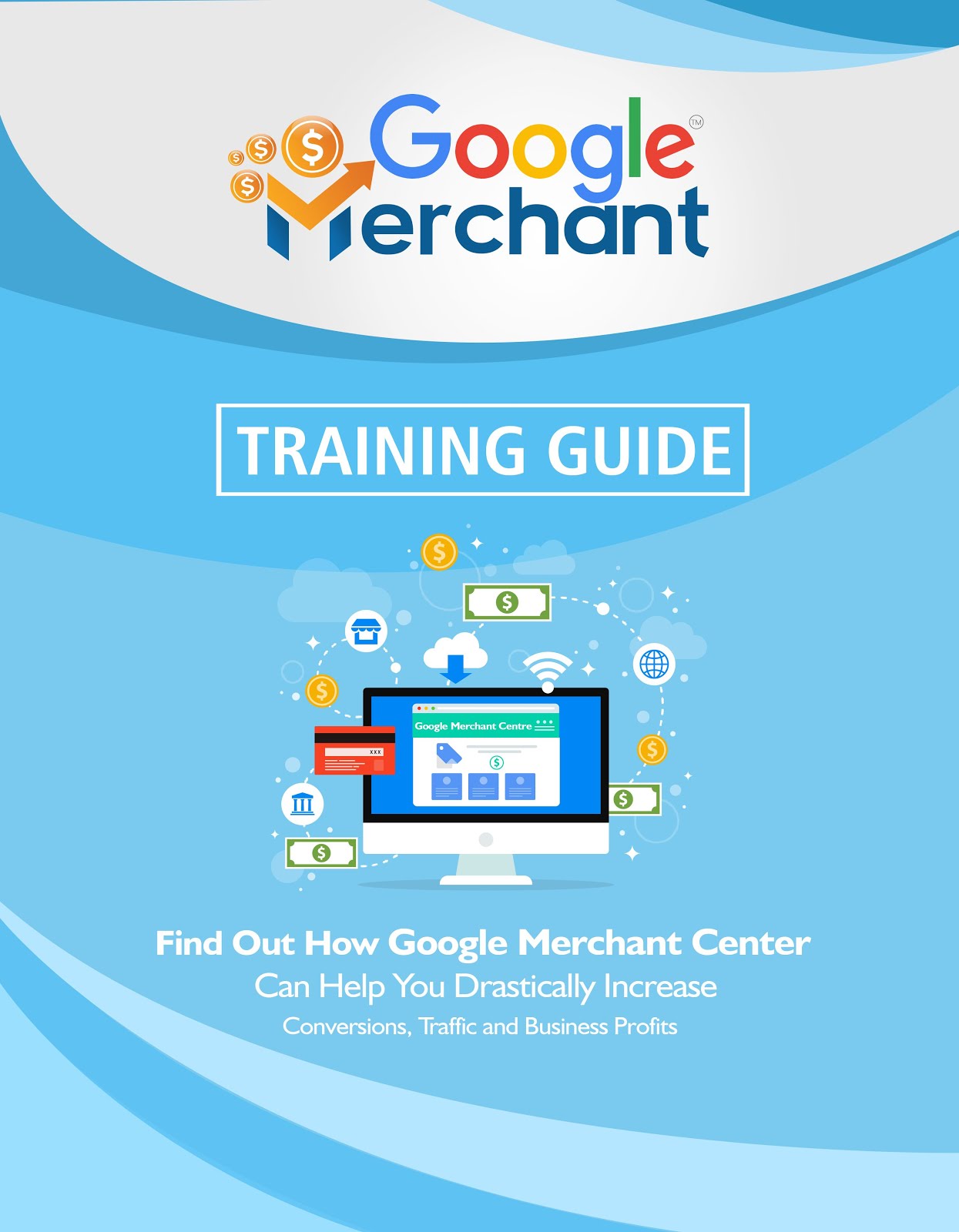 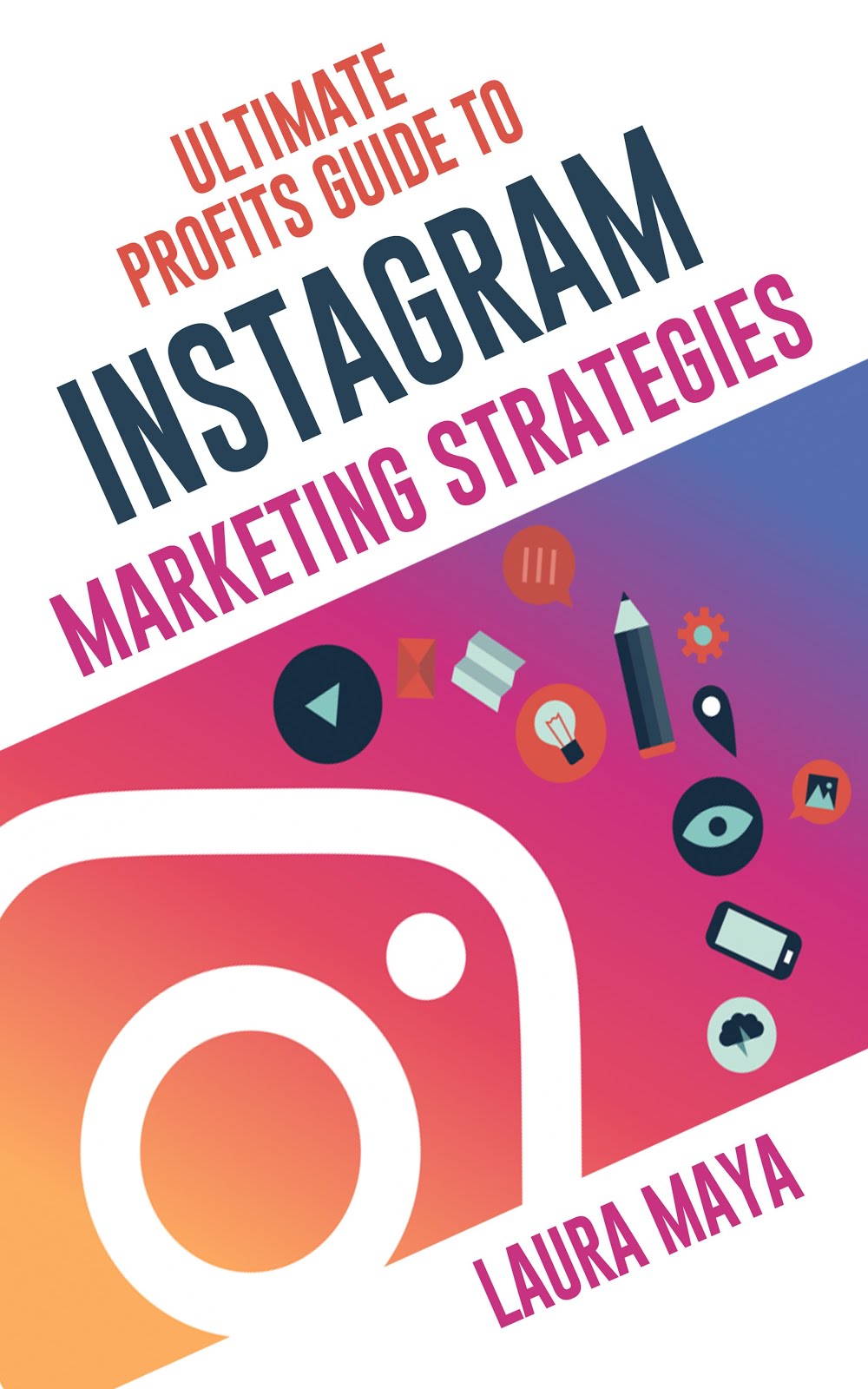 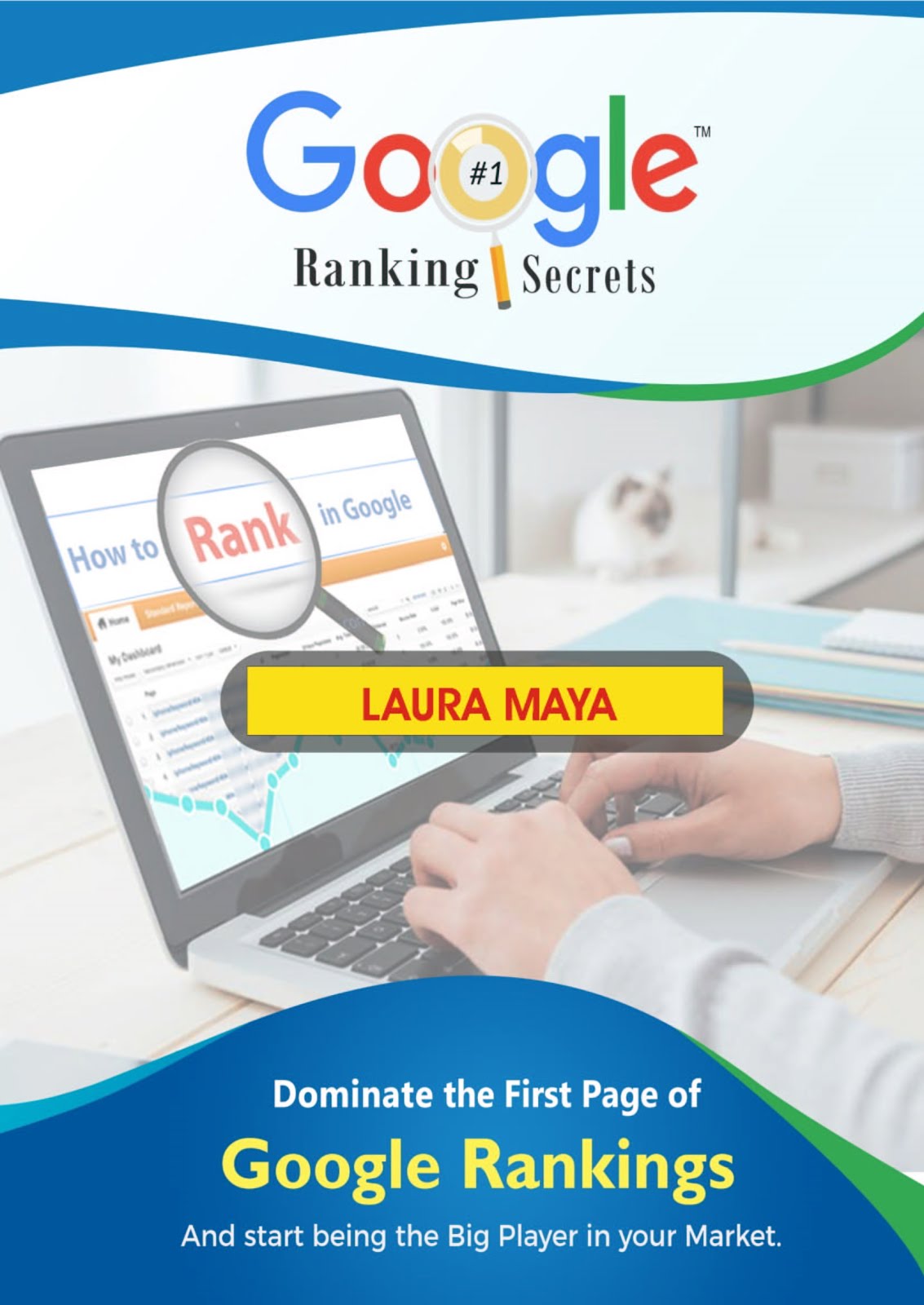 Cracking the Acne Code to Clearer Skin | A World Without Acne

A World Without Acne Skin Rejuvenation  with Acne-X-Factor Think about this... two generations ago stores didn't have skin care se... 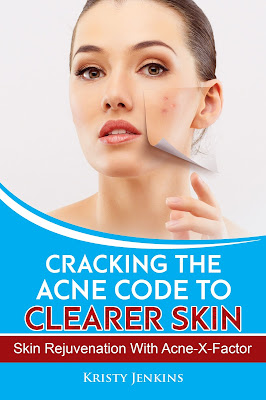 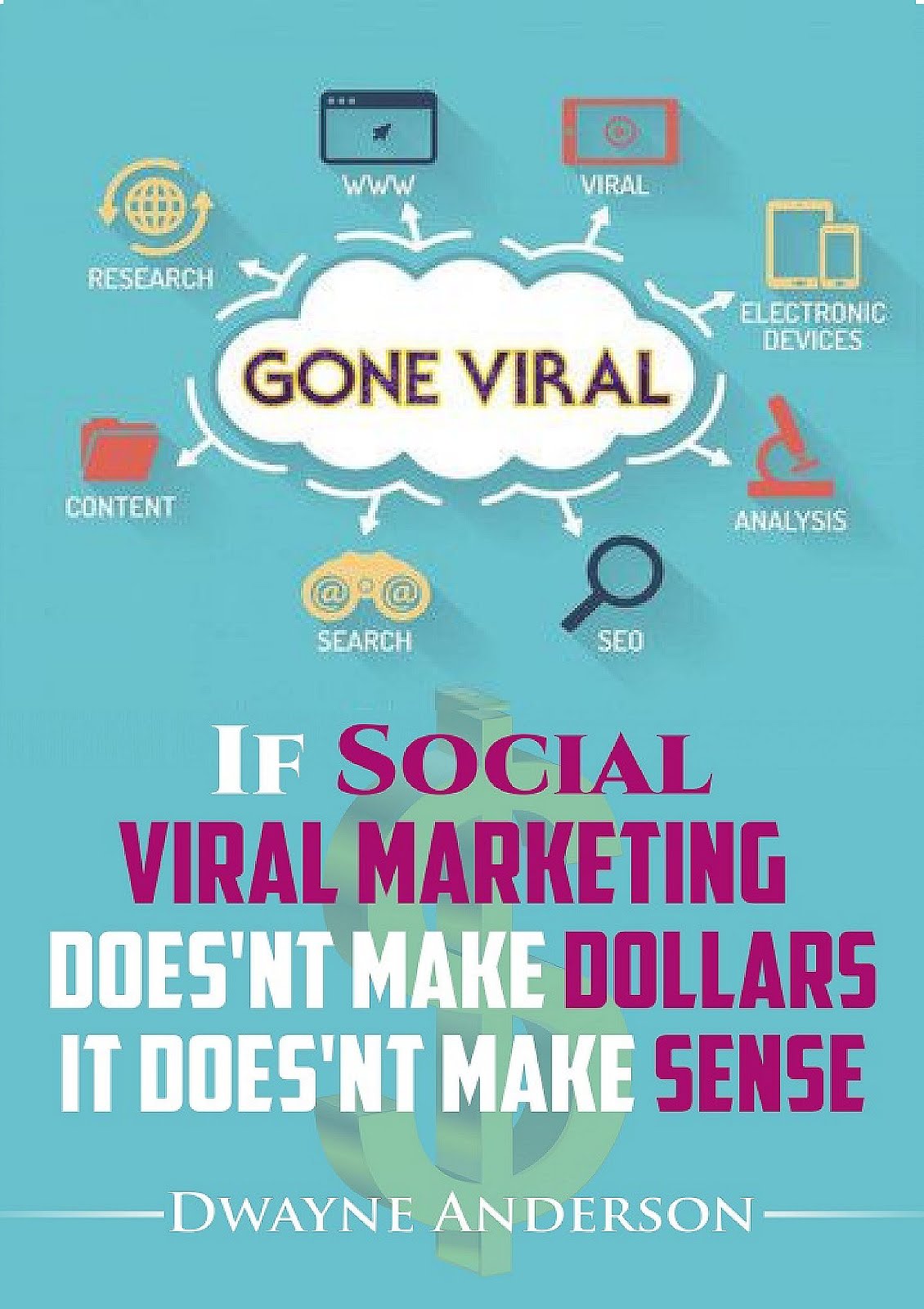 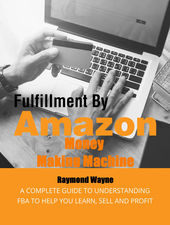 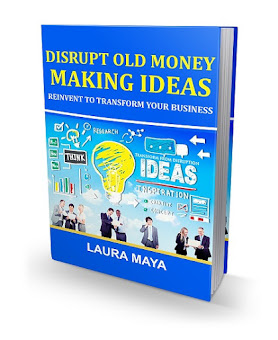 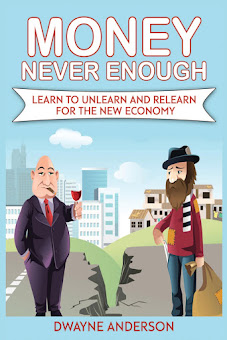 They Don’t Teach You How to Get Rich at School 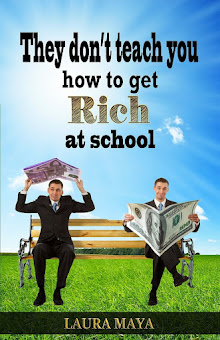 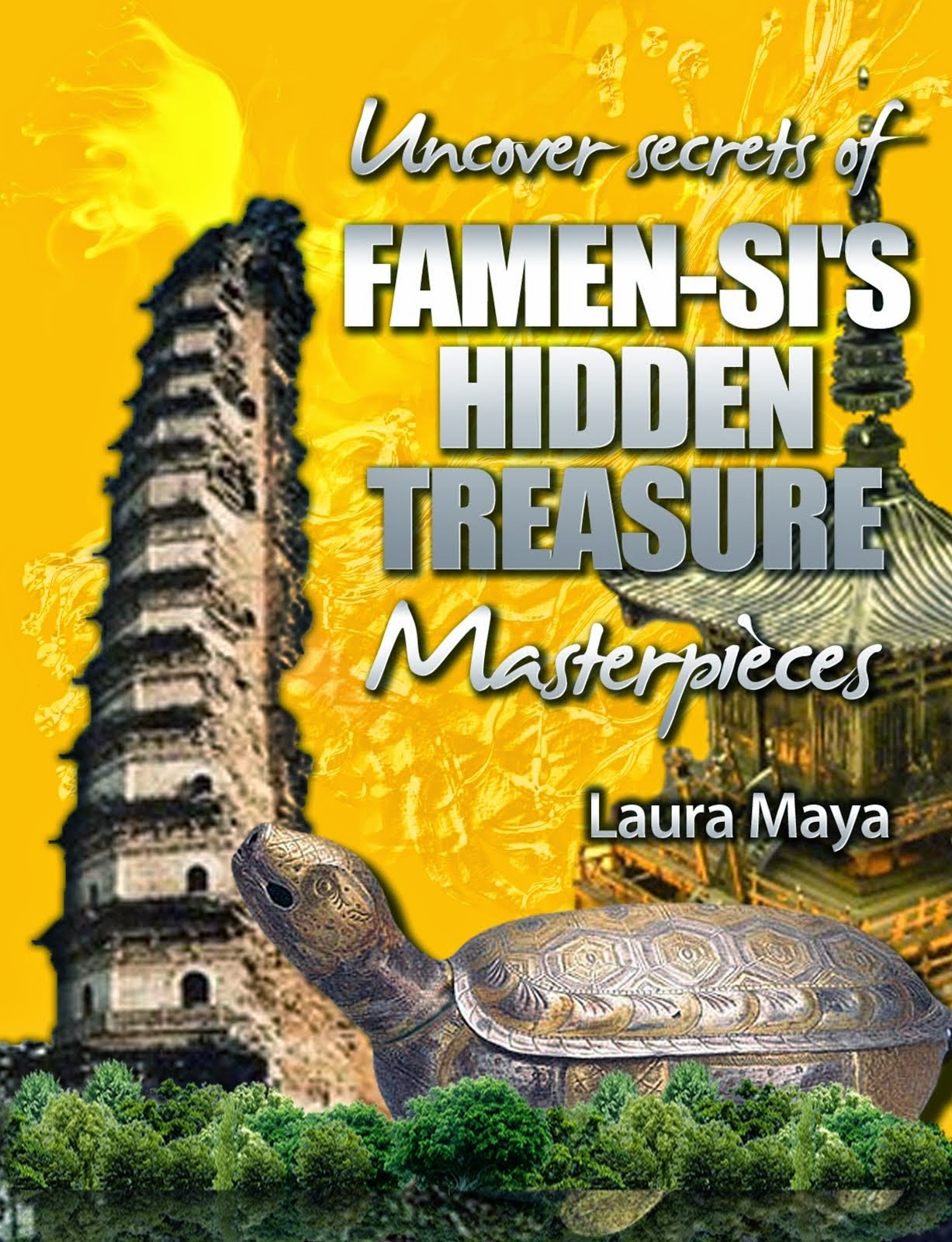 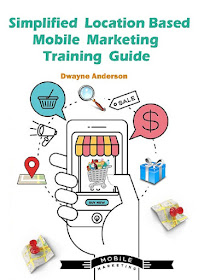 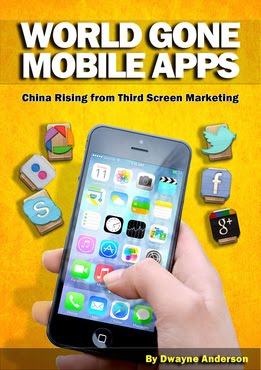